The Tuen Ng or Duanwu Festival, also often known, especially in the West, as the Dragon Boat Festival, is a traditional holiday originating in China, occurring near the summer solstice. It is also known as Zhongxiao Festival (Chinese: 忠孝節; pinyin: Zhōngxiàojié), commemorating fealty and filial piety. The festival now occurs on the 5th day of the 5th month of the traditional Chinese calendar, which is the source of the festival’s alternative name, the Double Fifth Festival. 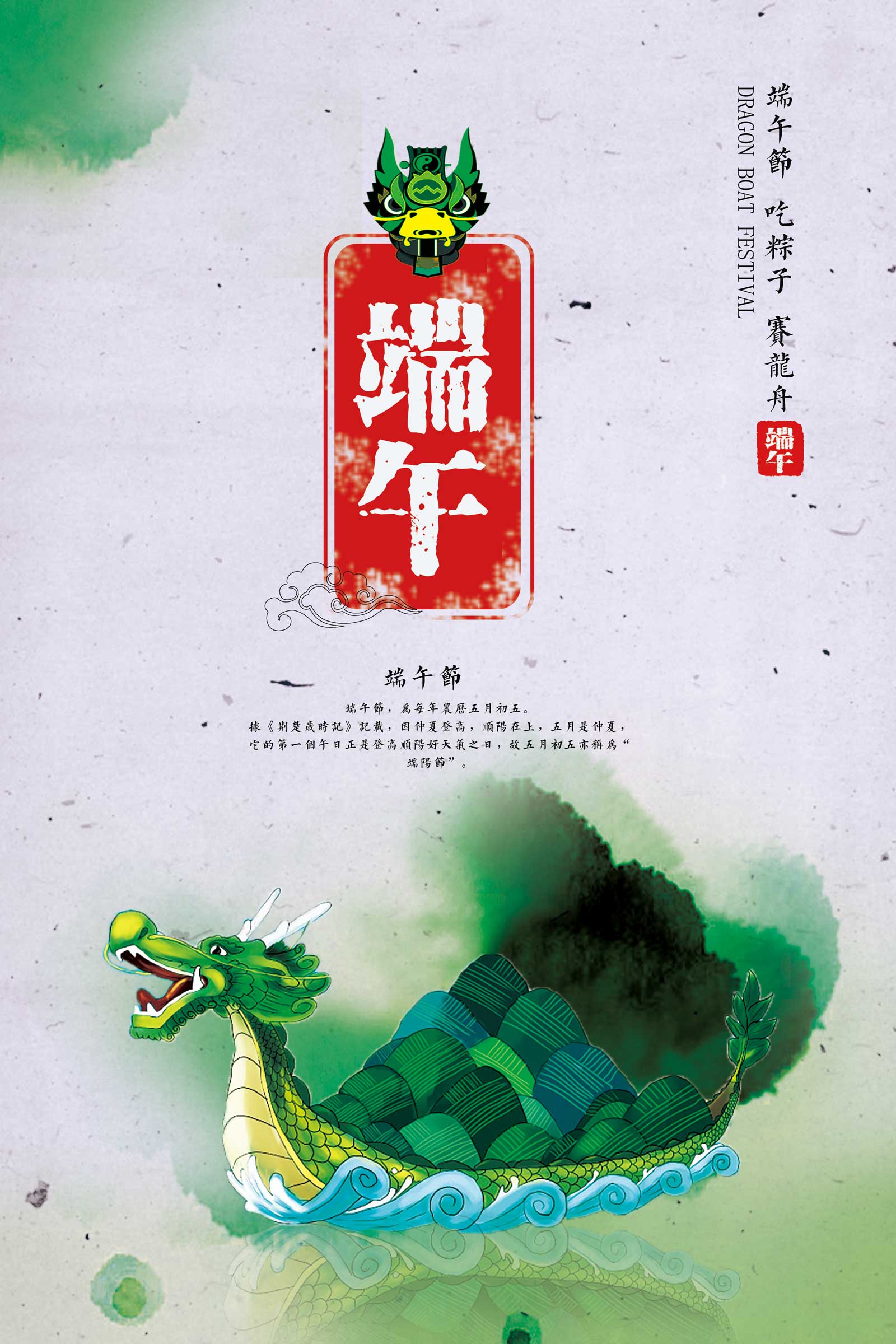